As I said before, Loktar found the SAM method. To be more specific, Loktar_Sun found a bug at Apple’s activation servers and used SAM to exploit it and Unlock 4.11.08 Baseband version. SAM is not an application that Loktar created but it already existed at Cydia and had nothing to do with unlocking. SAM (or Subscriber Artificial Module) allows iPhone users to do an official activation on their iPhone without a stock SIM. So Loktar combined the bug he found and SAM application and exploit this vulnerability and he was able to Unlock 4.11.08 Baseband . As soon as he found this exploit he adviced all the iPhone users to quickly Unlock 4.11.08 Baseband because it was a matter of time for Apple’s technicians to fix this exploit and stop us all from unlocking our iPhones, and as we all see his fears came true.

When the hackers will invent a new method to Unlock 4.11.08 Baseband ? Are they near to a solution ? 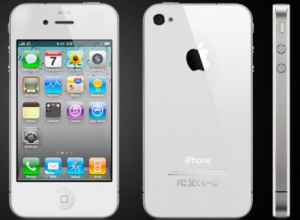