Jailbreak iOS 5.1- What method will they use ?

Hacker Pod2g has announced that he will try to Jailbreak iOS 5.1 by bypassing ASLR at bootup. I know that this does not makes much sense to you so I ll explain it better. ASLR (or Address Space Layout Randomization) is a computer security method which is randomly arranging the positions of key data areas, most of the times including the base of the executable and position libraries, heap and stack in a process’s address space. This method was created by Apple and first applied at iOS 4.3 devices. This security measure makes jailbreaking harder and prevents the applications to create problems to your iDEvice accidentally. Pod2g will exploit this secutiry feature to Jailbreak iOS 5.1 .

Jailbreak iOS 5.1 – When it will be available this jailbreaking tool ? 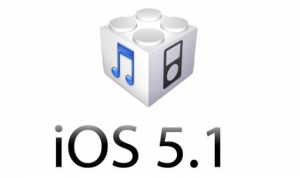